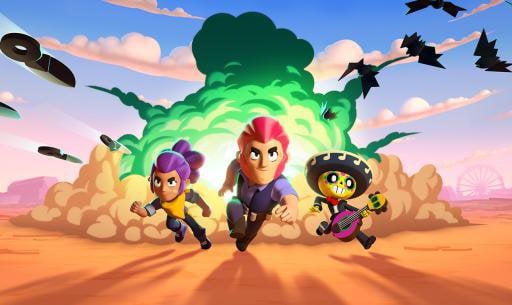 **Please keep all discussion and results about the Championship Challenge in this thread! How did you do? Which Brawlers did you use? Share your results here!**

Maps for this event:

**Please don’t spam the subreddit with result screen shots posts. Mods are working on removing them, but if you use the report feature (Rule 5) we can capture them faster. Thanks!**